Teaching… Parenting did NOT prepare me for this…

Spying on my classmates… Call me Enola Holmes.

In our EDTC300 class this week, we were discussing cybersleuthing, and our what our online personas say about us. I have always had a fairly public internet life, although I have dropped off most social media the last couple of years for various reasons. Still, I can be found fairly easily compared to some people. I spent several years building blogs and also just talking about my youngest three children. I liked the community on blogger, and made some “friends” online that I still talk with today. That was 16 years ago.. I am in love with photography, and so I take a lot of pictures, and I shared them on various sites. I have fortunately had fairly little trouble with anyone on the internet, but I was interested in how photographs travel, and how people use them. With that in mind, I posted a picture of my daughter to see where it would travel. 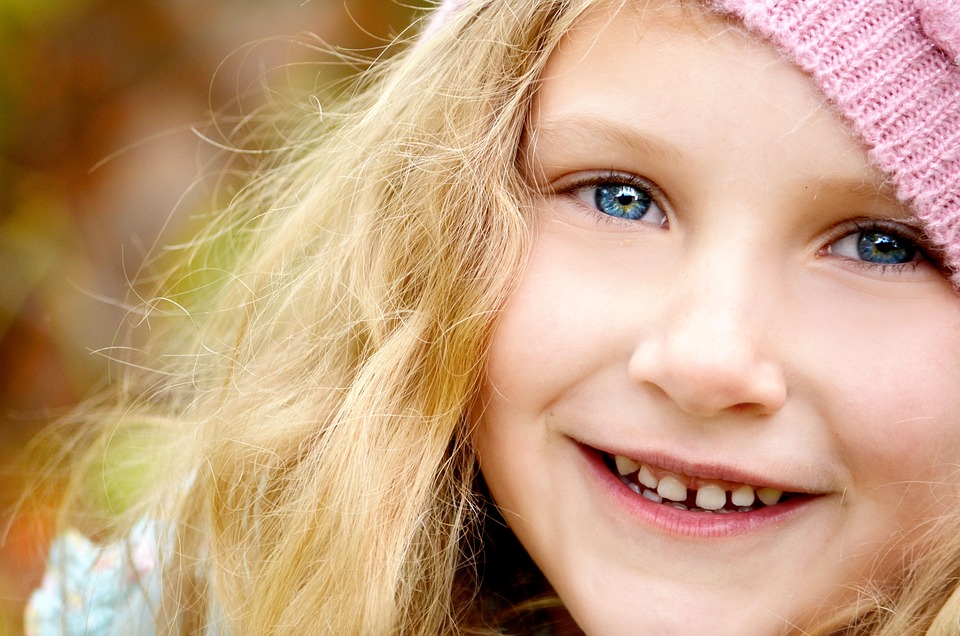 The moral of the story, is , be careful that when you put things online, you want them to be seen.

These are just four… Her picture can be traced much farther. At one point, I had calls from Germany from friends telling me that her picture was in a picture frame they sold at a store there. In Canada, it ended up in a wooden picture frame at the dollar store. I received a very concerned phone call from her aunt who wasn’t aware I had shared that picture… I still have the frame. (actually several). If my one picture can be traced like that, imagine what can happen with our own personal identities?

In class, we were told to chose partners and cyber sleuth them. It was kind of fun actually… The first place I looked was on Facebook. Here I found that my partner had made her facebook fairly private. All I could see were her Facebook profile pictures. That did tell me a little bit though. She had placed some of the frames that Facebook has on them, so I was able to see that she was socially conscious in several areas. She supports Indigenous issues, 2SLGBTQ+, teachers, and Black Lives Matters. I found out that She works for the Public School District as an Educational Assistant, and that she has studied at the University of Regina since 2021. My partner also went to Leboldus High School. She has a significant other. She lived on a farm in 2018 and was angry at someone who dumped off cats on her property. (I don’t blame her!)  My partner also had an Instagram account, but it was private. She has a utube account. It appears to only have two videos on it, From it, I found out that she has an aunty in BC who wrote a book called Shine. (She also had a tutorial for hair on her utube as well, but that seemed to be it. She posted on the Sask Teachers Federation a couple of times, once about sign language. My partners grandfather died in 2012… Back in 2020 she had lost a dog, but had help and was able to get her back. Finally, my partner was a Jr. Sep Educational Assistant at MJ Coldwell school. She also took 2 semesters of ASL during her first degree.

After this, I ran out of time and was not able to find any more information, but there didn’t seem to be anything juicy anyway. (Too bad for me… )

I found this experience interesting. My partner has been somewhat careful to protect her online identity from prying eyes. If I had dug deeper I may have found something, but not easily. It is important today to be careful with your online identity, and to be careful about what you post as many others have discovered. The video, One Tweet Can Ruin your Life by Jon Ronson discussed how lives have been ruined by social media. He says that part of the reason is because everyone discovered that they can have a voice. It started with people going after those who misused their privileges. I wonder if we always should be. I find that people are cruel on the internet when they catch you in a mistake. It seems that when they are not face to face, many people feel it is fine to dehumanize others. Jon Ronson gave the example of Justine Sacco who made an ill advised tweet on an airplane. It seems she might have made a bad joke. By the time she got off of the airplane – eleven hours later, her tweet had spread world wide. Her life was destroyed. She lost her job, and her reputation was completely destroyed. She suffered depression. Twitter followers made up stories about her to make her sound even worse. Jon said that the internet gave us a voice, and now some people are becoming voiceless again to protect themselves. I agree that this is true. I am far less vocal on the internet then I used to be, and even more so since I decided to become a teacher. For the first time in my internet life, I have considered setting all of my accounts to private in order to protect my reputation as a teacher.

My online reputation can potentially affect my career as a teacher. Teachers are held more highly accountable then in other careers. It is one of the few jobs where we are held accountable for our behavior both on and off of the job. Everything from the way we dress, whether we have a drink, or what we say on line may be closely scrutinized. Those who do the hiring of teaches, also often check online profiles to find out more about possible job candidates. Because this is true, many teachers have maintained either no social media presence or limited/private social media. Another option is apparently to have multiple online identities according to one of our class readings. This surprised me. I only have one account in my social medias, and I have little interest in most of those. The article, “Having multiple online Identities is more normal then you think”, the author states that having one identity is actually the exception. Apparently, the younger you are the more likely it is that you will have multiple accounts. It is reflective of the multifaceted aspects of our personalities. While I understand this idea, I feel like I already spend more time online then I want, and the idea of maintaining all those accounts does not appeal to me. In fact, the more time I spend on social media, the less I actually want to be on it. I think this will work in my favor. I can have opiniated views and now is not a time I feel I want to broadcast them all over social media. Knowing me, I would stick my digital foot in my mouth.

This site uses Akismet to reduce spam. Learn how your comment data is processed. 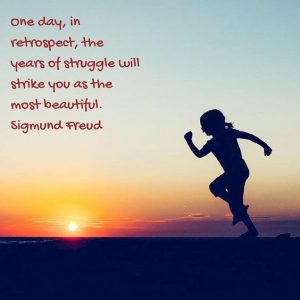 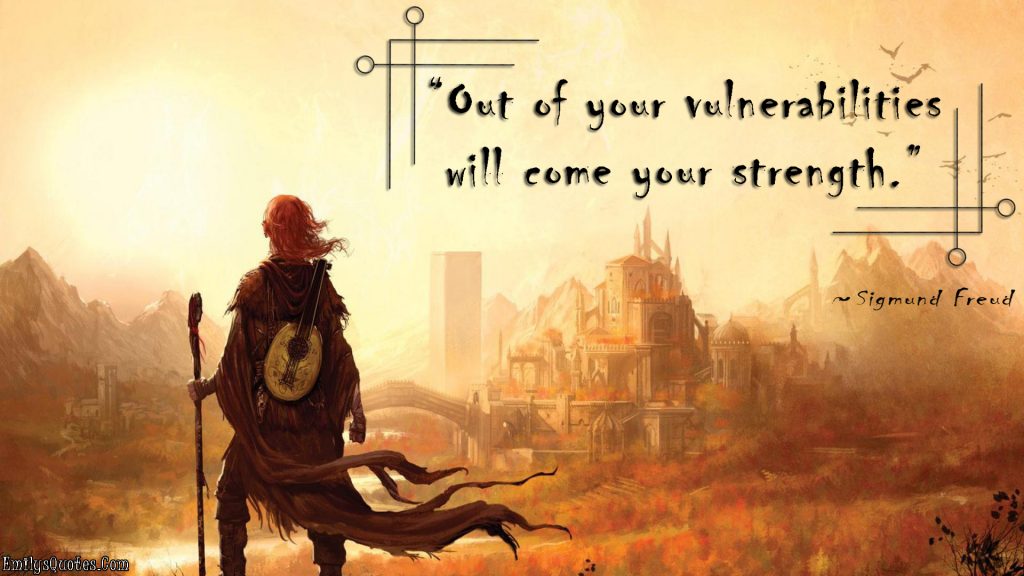