Technology has developed significantly in the last decade and improved the way we live. But like any new inventions, there are many cons in the development of technology— especially in youths. Surely, it can be useful in classrooms to improve and modify the way students learn, but how do we guide the students to use technology efficiently and safely?

Well, the answer is rather simple. We, as educators, have the responsibility to educate ourselves on topics we teach in class. If we know how to use technology safely and efficiently, then it can be used in classrooms. But if we’re unaware of the responsibility we have as educators, we could potentially expose the students to the “dark side” of the digital world. For example, when schools were utilizing SmartBoards, the teachers had a hard time adapting to it. Not only did it make the teacher frustrated, but also the students because it would delay the lessons.

From the lack of knowledge on the Smart Boards, students also received bad impression on them, which negatively affects technology used in classrooms. This is the opposite of what we want students to think, because technology can be very helpful in classrooms in such ways:

and many more. But as mentioned before, educators need to be experienced with how to utilize technology— if the teacher struggles, then so will the students.

Although technology can refer to various models, I wanted to talk about social media among students. I think that social media can be used in classrooms, but with limits. While having access to almost any platforms can be a pro, it can also be a con. Illegal pornography sites are just a search away, hackers steal people’s valuable information, and cyber bullying is made easier with fake identities/accounts. I believe that teachers have the responsibility to educate students beyond the field of study, such as using technology as a beneficial tool rather than a harmful one. I remember my friends getting social media apps such as Facebook and Snapchat around grade 7 and 8, and I feel pressured to get it so that I was “caught up” with the trend. The idea of trends are also getting out of hand within youths because many children will do anything to get fame or attention. I think that to prevent misusage of social media, students should be educated on pros and cons of social media before they’re drawn to it to show both the good and the bad.

With proper guidance, I believe that technology can be a great tool in classrooms. For example, I wouldn’t be able to read posts from my fellow classmates if Twitter didn’t exist. School wouldn’t be continued if technology wasn’t involved. Despite all the negative effects of technology, I think that it has potential to help classrooms improve efficiently and reasonably.

2 Replies to “Technology in Classrooms— How Does it Affect Students?” 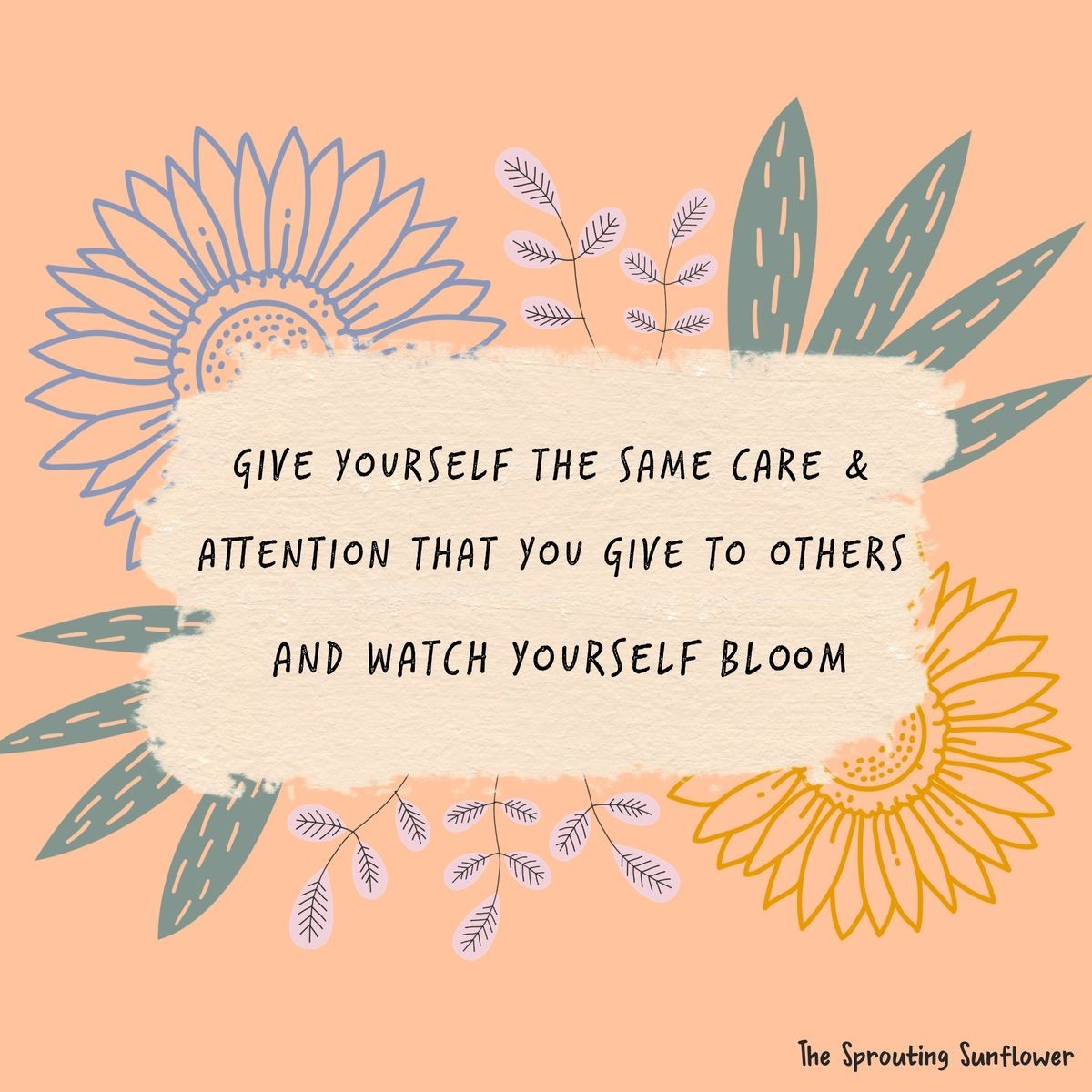 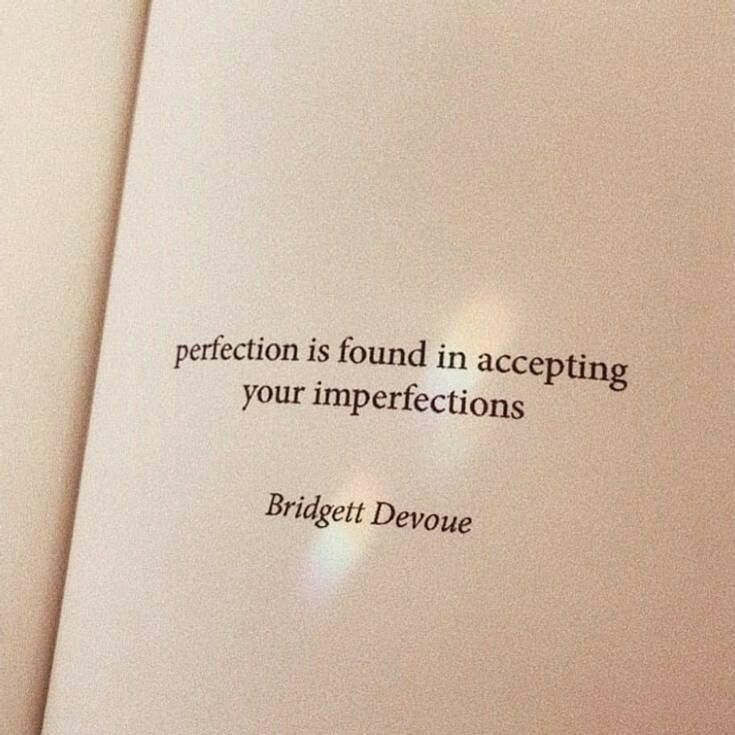 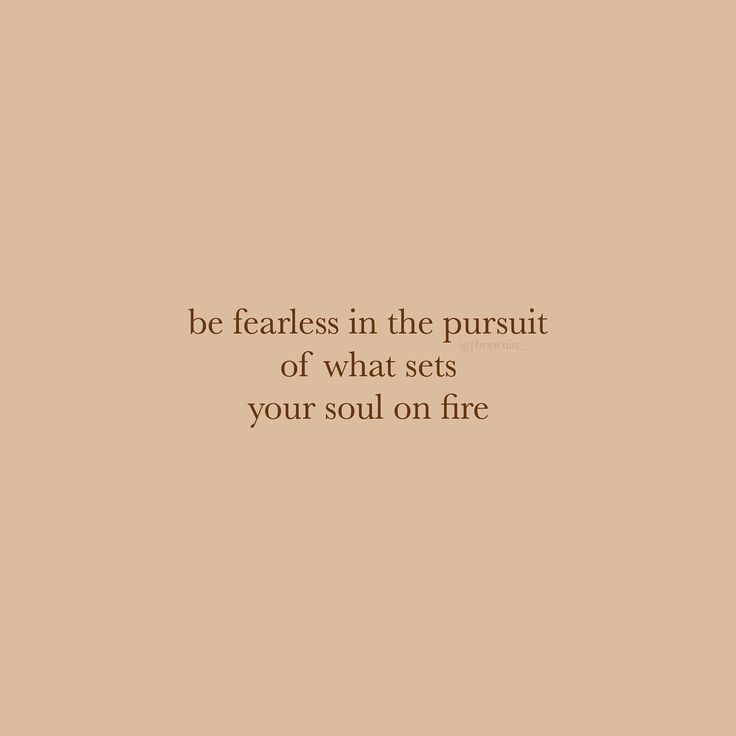