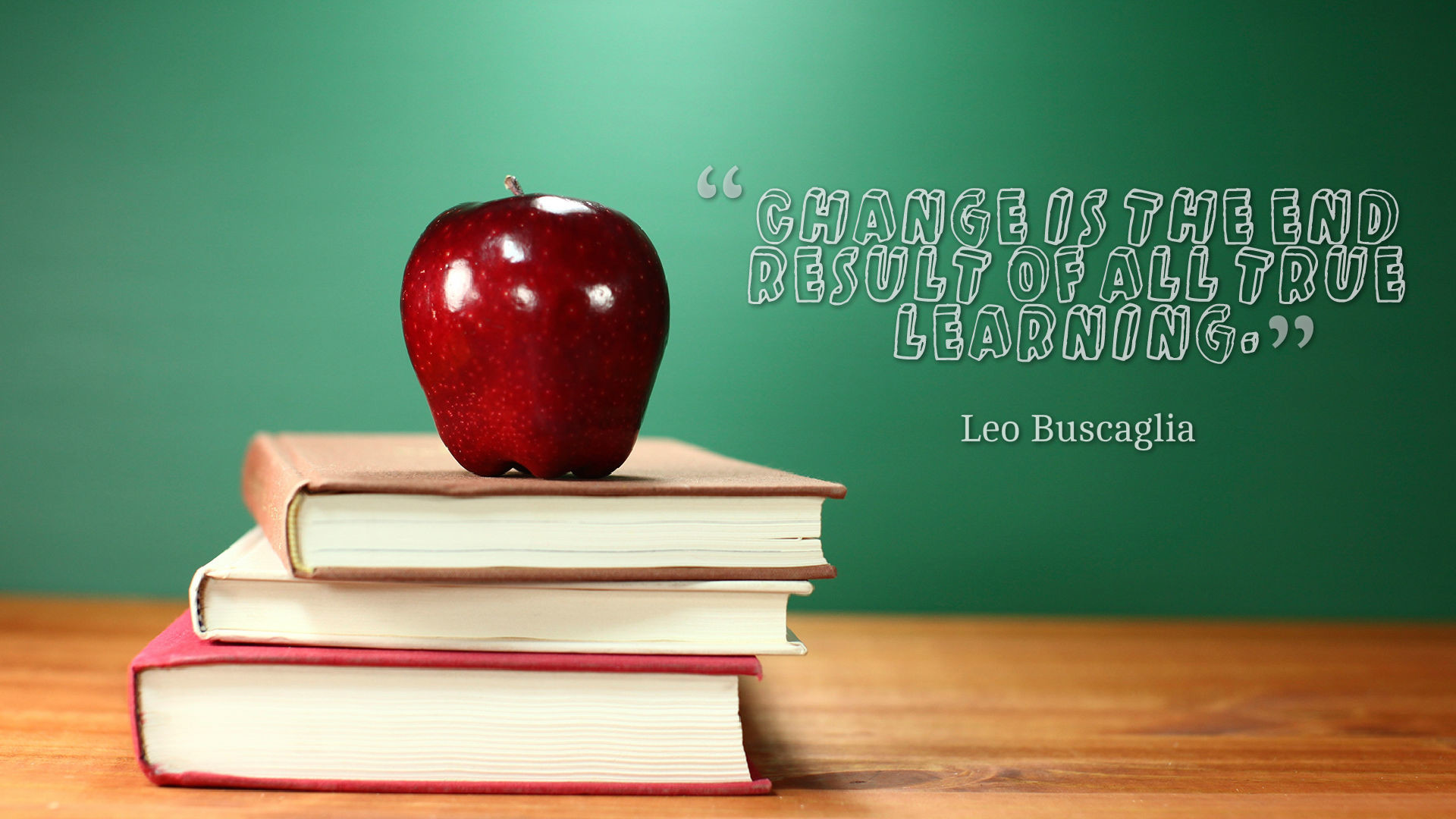 I would like to begin by acknowledging that I am on the traditional
lands, referred to as Treaty 6 Territory and that the City of (Saskatoon/
Prince Albert/North Battleford/Lloydminster/Meadow Lake) and all the
people here are beneficiaries of this peace and friendship treaty.
Treaty 6 encompasses the traditional territories of numerous First
Nations, including Cree, Dene (DEN-Ē), Nakota, Saulteaux (SO-TO), and
Ojibwe (OJIB-WĒ) and the homeland of the Métis Nation.

I was born and raised in Swift Current Saskatchewan. I grew up in the city, but my grandparents are white settlers who farm the land.

I later moved to Saskatoon Saskatchewan where I attended the University of Saskatchewan. During my time in Saskatoon I met and married my husband. Shortly after, we decided to move to his home town, Prince Albert, where we still reside. It is here that we grew our family and planted roots into the community. We have two beautiful daughters, and a house full of animals: 4 cats, 1 dog and a horse to be exact!

10 years ago my husband and I opened a local coffee shop, which we still own and operate today. I have always had a passion for cooking, baking, and coffee. However as the years have passed, I have felt the desire to explore a new career path, a new purpose for my life. The decision to pursue this career change and go back to school at 37 with a full time business to maintain has had it’s challenges, but I am proud to be following my heart. I am excited to keep learning and growing and to elicit that learning and growing in others.

I am a self employed business owner of a local coffee shop, future teacher student and mom of 2 beautiful daughters with baby #3 due this September!

19% of teens have posted things they regret, including photos, videos, status updates, tweets, or comments. Help educate your loved ones by sharing our Stop.Think.Connect resources from for the K-12 community: http://cisa.gov/stopthinkconnect #StopThinkConnect #InternetSafetyMonth

an excellent resource for teaching students as well as excellent reminders for us pre-service teachers! #edtc300

How can you inspire your students to write killer #essays? http://ow.ly/SXka30rHdLe

Audiblogs- A Tool That Turns Any Web Page into Audio Podcast http://feedproxy.google.com/~r/educatorstechnology/pDkK/~3/ri_zRR2yWTc/audiblogs-tool-that-turns-any-web-page.html #teaching #feedly turning readings into podcasts is another favourite of mine!! Allows me to learn on the go! #edtc300

Icons8 - Easily Add Icons to Google Docs, Slides, and Sheets http://feedproxy.google.com/~r/freetech4teachers/cGEY/~3/A0RMmStaV30/icons8-easily-add-icons-to-google-docs.html #teaching #feedly I just installed this Add-on and I am excited to use it! I had no idea there were so many useful add-ons thankyou @kbhildebrandt for introducing us to so many!! #edtc300

Teachers Tools for Sharing Audio Feedback with Students https://www.educatorstechnology.com/2021/06/teachers-tools-for-sharing-audio.html I have had a few teachers use this, I think it is a great way to give feedback, esp for those who struggle with reading and writing. #edtc300