I personally do not remember a lot of discussions on citizenship going through K-12 schooling, this could be both due to my poor memory and a lack of focus on this topic. I do remember having a focus on what it means to contribute to society and good vs bad citizens. I never thought of citizens having types other than good or bad and you either were a citizen or you were not (referring to the idea of Canadian citizens). Westheimer and Kahne focus on personally responsible citizens, participatory citizens, and justice-oriented citizens. I’d say that our discussions regarding contribution to society would go along with this break down of citizens, but I feel that we only went as far as if they were working or not when it can be understood much deeper than just being employed. I would say that my learnings through school focused on the personally responsible citizen, it was emphasized that we do the right thing/act responsible, get a job, obey the laws, and recycle, it never seemed to go much further as the other citizen types may feel encouraged to do. I feel that what I was taught was a great basic level, as the curriculum gets more in-depth, it should branch out into improving the community and assessing social, political, and economic structures beyond what they may see right away.

I feel that the approach we take to citizenship instruction does reveal a lot about who we are and what we believe in. There are people that live their life focusing on going to work, paying their bills, and recycling, where there are others that are using their extra time to dive into bigger social, economic, and political issues around the world, rather than just their own community. Those two different types of people are going to share the idea of citizenship in an extremely different form because of what they value and what they expect of those learning.

Treaty education is important for recognizing and learning about who we all are, where we have come from, and what the land we live off of means. Regardless of who is learning it, it is a part of where we live and how we live. I actually find it kind of bizarre when people bring up the idea that they do not need to teach Treaty education because their class does not consist of First Nations, Metis, or Inuit Peoples. This document isn’t called “For First Nations/Metis/Inuit Peoples Only”, I have no idea where people get the idea that understanding Treaties is not for and extremely beneficial for everyone residing in Canada. I would emphasize that we teach Treaty education to and for all people of Canada. Teaching Treaty Education not only brings awareness to Canada’s history and communities but also what it means to be a part of our Country. Just the same as learning what it means to be respectful and a good part of our community in health class, we need to understand what our obligations to our Country and community are. “We are all Treaty people”, we all play a part in keeping peace and respect throughout our country, we are not able to uphold our promises and contributions without really understanding them to begin with.

According to the Levin article, the curriculum is organized around either general/broad goals and specific learning objectives and activities. Based on where the curriculum is being made, who is part of the government, what their beliefs are and how welcoming of change they might be, would decide what the curriculum might look like or evolve to be. Some may continue to change over time and others might be stuck in old ways and belief systems. This article brought up the large gap between producing a curriculum and using a curriculum in a school, there is a lot of room for interpretation when it comes to the curriculum.

I feel that making a document such as the Treaty Education curriculum, one that impacts such a wide variety of people, no matter what is done or who is involved, there will be some individuals that are unhappy with it. Especially when it comes to a document that contains the importance of this one, it feels as though it needs to be perfect, but how can we ensure that every single person in Saskatchewan feels satisfied? I’d say our decisions are heading in the right direction, but are far from perfect and far from pleasing Saskatchewan as a whole. There are so many people involved in creating curriculums, I feel as though that is a good step in allowing many different voices to take part, although, it ultimately comes down to those who have more power and that can leave out a lot of voices.

According to Commonsense, a good student was able to follow instruction, have no distractions, learn through whichever way the educator presented, listen quietly and respectfully, remember the rules, stay on task, and perform on demand in the way that was asked.

Students that have limited outside distractions or worries in their lives are privileged in this definition of a good student. A good student in this text caters to those who learn well from a specific instructional strategy, there wasn’t room for interpretation or creativity in their learning/presentation so those that needed that would be labelled a bad student. Those students with learning struggles or disabilities, having trouble with instruction and staying on task may result in being labelled a bad student.

I would say that schools had a big focus on discipline historically, they were more strict and more focused on behaviour than schools now. If there were any behavioural issues in the past, there would be punishments. This showed dominance for the teacher and would emphasize good students vs bad students. Stemming from that time, it is still very important to the educational experience to have that good behaviour. The idea of a teacher having control over their classroom has always played a role in what kind of a teacher you might be, I think this has kept the importance of ‘good behaviour’ in the classroom. 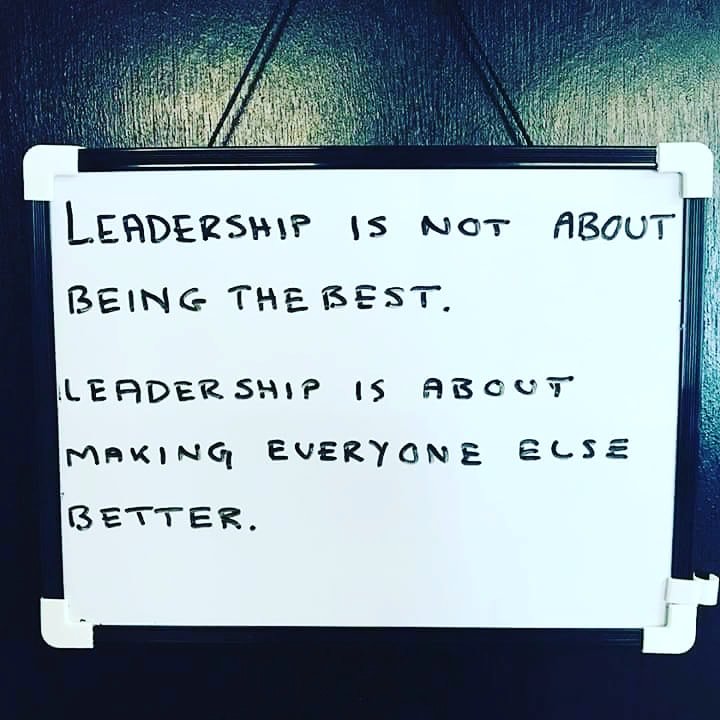